Michel DeQuevedo + Musician in Hamilton, ON 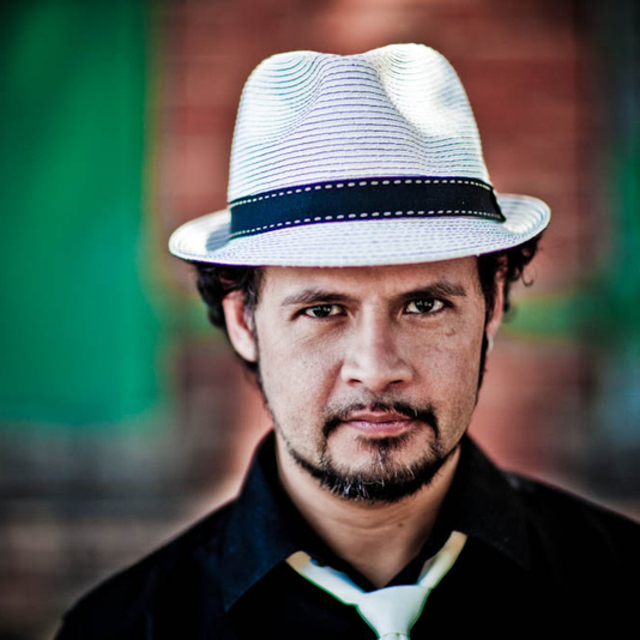 In Mexico, Michel was a recording and/or performing percussionist/drummer for several mexican bands and artists including multi Grammy Award winners Julieta Venegas (BMG) and Molotov (Universal), La Lupita (BMG), Pulpo (Sony Music) and more, and participated in various concerts and TV shows as a supporting musician for many artists and singers.

Since moving to Toronto in July 2005, Michel has played and/or recorded with some of the best artists in Canada, including Walk off the Earth, Richard Underhill, The Eric St-Laurent Trio, Lady Son and more; in venues such as Massey Hall, Roy Thompson Hall, The Opera House, etc. He has also participated in The TD Jazz Festival, The Beaches Jazz Festival, LuminaTO, Canadian Music Week, Salsa on St.Clair, Muhtadi's International Drum Festival and many more. He has performed in 400+ weddings and corporate events, either as a solo act or with premier bands, he also performs in many clubs in Toronto accompanying the best D.J's in the city.
www.youtube.com/micheldequevedo