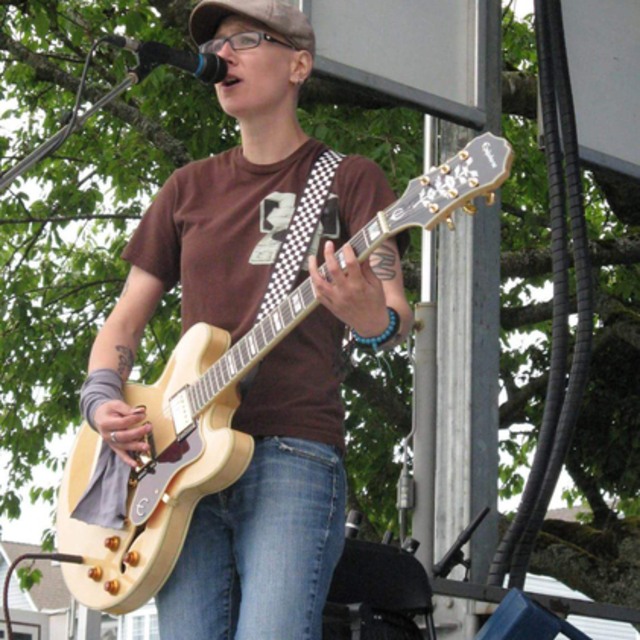 Mess has played with other bands, as a solo act, and has spent the last 10 or so years in a studio. She has released four solo albums and is now playing with musician James Robertson in As Is.