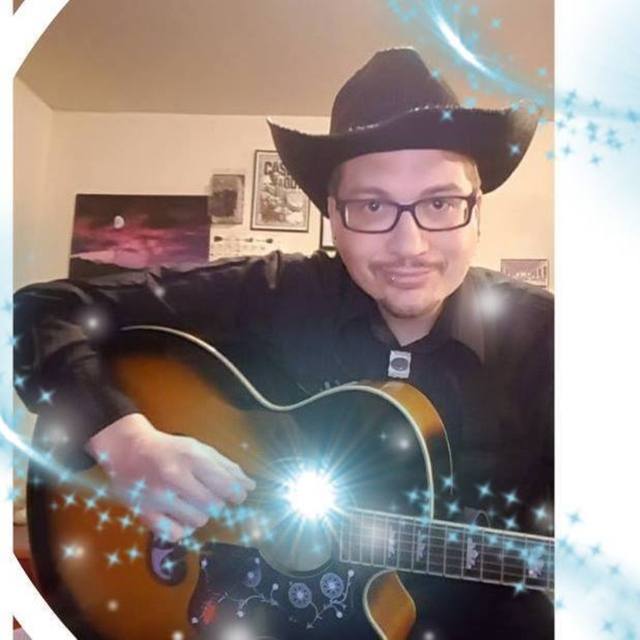 Matt Polsfut first had a guitar in hand at the age of seven, music was a love hate relationship but by the age of fourteen Matt would start writing, recording and performing after being exposed to live music as escape from the pressures of teen life; he found an outlet in being able to express his tensions through music. Matt currently plays solo and could be considered a Contemporary Folk artist, with the sound of the likes of Cat Stevens. Matt has played in Anchor Down, Lonesome Town, River of Peace and a self titled band which range in the genres of Punk, Glam Rock, Hardcore, Emo and Hard Rock.
Mattâ€™s music has appeared in independent film festivals and he has made appearances at the Regina Cathedral Arts Festival, and multiple gigs around Regina and surrounding area.