Lovarra + Musician in Ottawa, ON 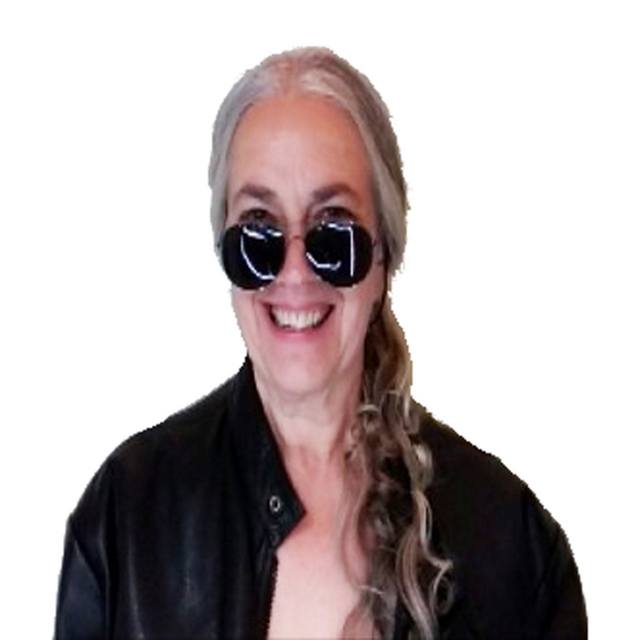 Recently moved to Ottawa from Vancouver, looking to rebuild musical connections.
Let's do music! To celebrate, to console ourselves, to lift ourselves up, to remember what we can become!
I'm cross genre, whatever it takes to unleash the song and reach you.
I'm Fraser Valley Jazz Artist of the year (2020), Emmy co-winner (2020),
Contralto. 4 octave range.
Lover of nuance, moving you from subtlety to powerful moments in a moment. In the end, it's: did we have an experience.

All of it.
Grew up under the crooners, shifted to Beatles, Folk and then the great rock and metal bands of the 1980s. Let's not forget the catchy dance beats from WWII! I've been told I sound like: Grace Slick, Annie Lennox, Nora Jones, Karen Carpenter, KD Lang.

Note: Some of the menu choices on Bandmix were not available for what I'm about.
Contralto Voice
Practice: Daily: 2 - 3 hours a day.
Have all necessary musical and tech equipment and then some for my part of performances.