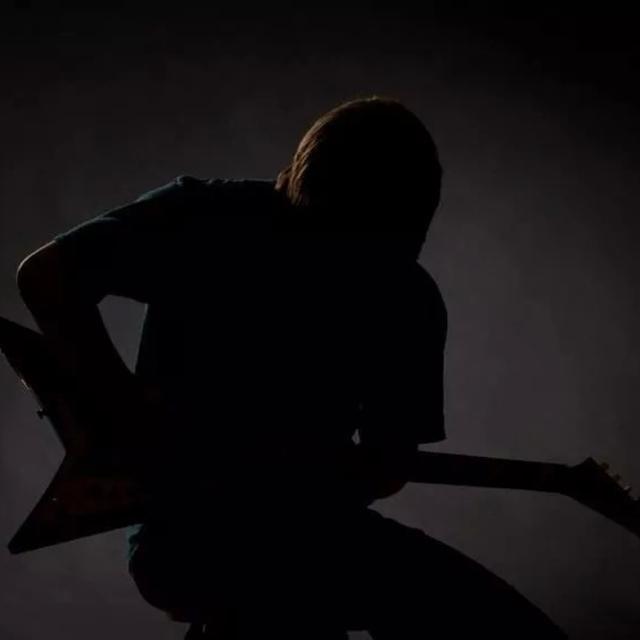 Been playing since I was little, taught by ear, no schooling or training of any sort, just like Ted Nugent haha. Looking to get something serious going and open up my horizons. Mainly a Rhythm player but can play lead parts. Wanting to actually make it somewhere with my music. I eat, sleep, breathe music and I believe my ideas can get me somewhere. Just need a partner in crime or 4 ;)

I don't use much for effects, usually straight out of the head. But I do have.