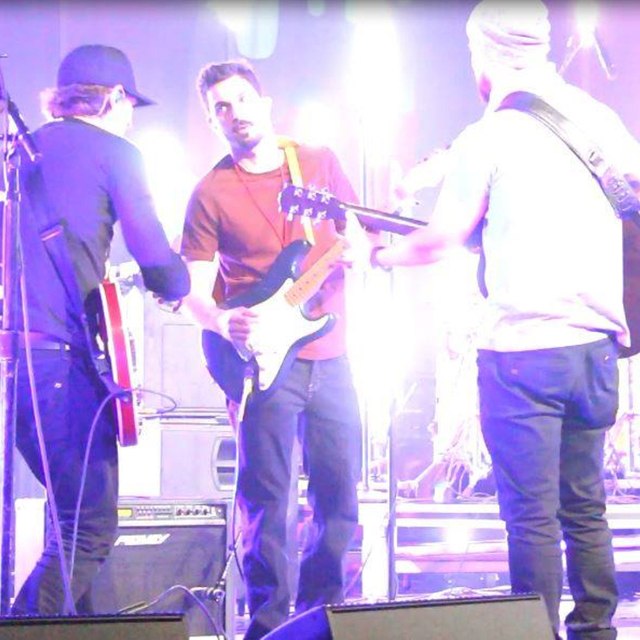 Looking to start a band. Not much else to it, really. If you want to contact me through a PM here or if you don't have a paid account I can be reached at dvallier@ualberta.ca

94 Fender Strat, Danelectro DC 3, a Guild acoustic guitar, a shitty set of drums which I love to death, a Yamaha PSR 290 Keyboard, a Fender Bass Amp, and a Peavy Transfex 212 Amp