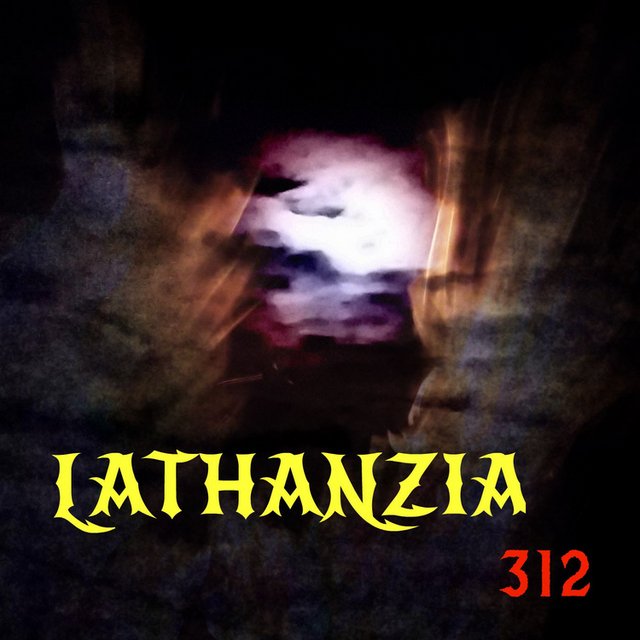 LATHANZIA is a solo project dedicated to bringing a sweeping story arc to life. The writing started in the early 2000s and the recording started about a decade later the EP: Black Smoke Rising was released in Sept 2017. Intended to introduce the sound, it was well received.
In 2020, the first full length album;Rock, Paper, Tree was completed. The first three songs of the second album, Lost and Found have been recorded and the fourth is in production.
The third track from "Rock, Paper, Tree", called "312" has been released and is active on all major streaming platforms. Click on the icon to hear 312 on YouTube.
The sound has settled as late 70s hard rock with some exceptions. I grew up in the golden age; of rock and that does influence my writing.
The journey continues . . .

Solo project. It is what it is . . .
That being said, working on a live show,
more to follow.