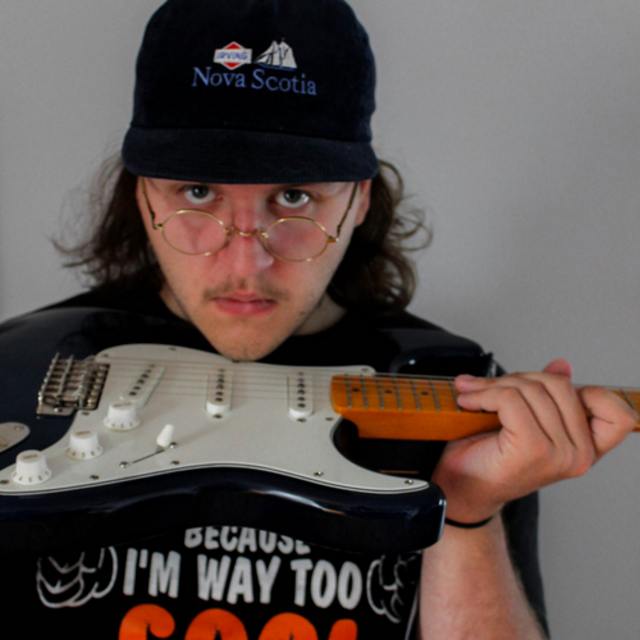 Hi! I'm Landon, a 22 year old musician based out of Antigonish, NS. I have been playing guitar for 2 years but have had a fantastic two years! I've played in two provinces, played throughout Antigonish, Port Hawkesbury, and a few Halifax shows, and love playing solo or in a band (leaning toward band shows right now).

I have an album out under my own name called "Nothing Good Ever Comes From Healing" and an EP out under the name Gardener titled "Nothing Changes".

Looking to meet people who want to join a band!