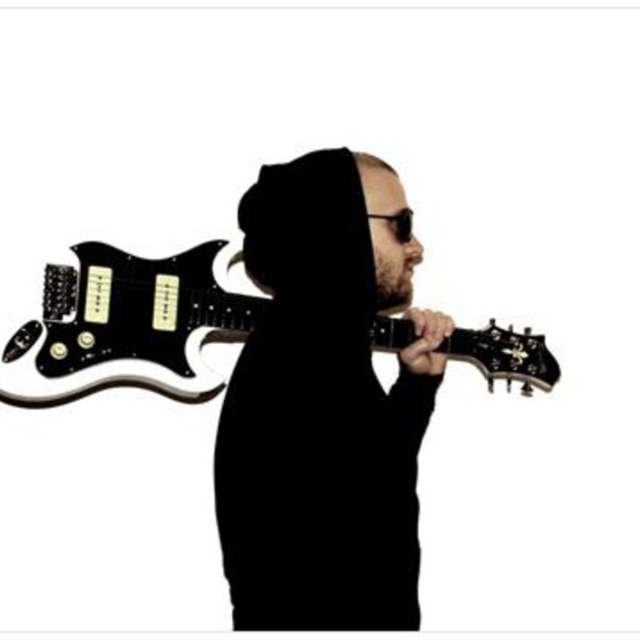 Tragic satire or pop genius? either way, Lagoons is rooted through pure passion. The brain child of one David Lindquist, Lagoons is a small but ambitious music project started out of his apartment.

In 2003 David wrote some songs about the ocean, love and time of day. Living in a beautiful city like Victoria had quite a surreal effect on David's music, making it almost untouchable - in the sense that his music has no connection to one single person, place or thing..

Days came and went. Lagoons formed and destroyed several line-ups, but one thing stayed the same - David writing songs under the Lagoons moniker.

David now finds himself in Halifax, NS recording the new Lagoons album and searching for a couple of talented chaps on the drums and the bass to back up his magical project.

Screen name:
lagoons
Member since:
May 26 2010
Active over 1 month ago
Level of commitment:
Committed
Years together:
8
Gigs played:
Over 100
Tend to practice:
1 time per week
Available to gig:
1 night a week
Age:
39 years