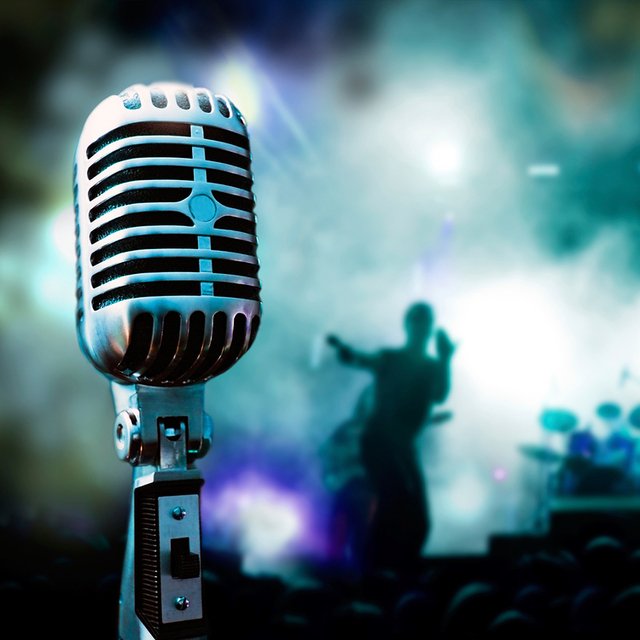 * Lead vocalist of a band for six years in Nova Scotia. ( various genres)
* Many Female principle roles in stage musicals in NS and PEI.
* Directed many plays and musicals
* Director of Music Ministry for a major church on PEI
* I sing on a weekly basis in PEI
* My hearts desire is rejuvenating being a vocalist for band.
* I have an appreciation for all music although I would prefer not to do rap or country music.