Jynx and EbbandFLow + Band in Toronto, ON 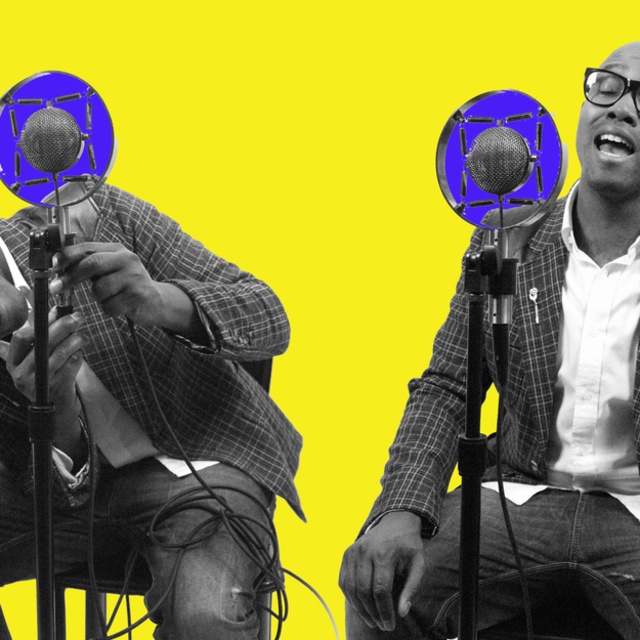 Jynx:
Sometimes the easiest way to fly is solo. The Jynx project is where I fuse together whatever the fu** I want. Big on harmony heavy on groove and full of experimentation. Jynx is my acoustic playground. New music coming at you fall 2016.

Ebb and Flow:
This is a new fusion band performing all originals. There are currently 2 vocalists, keys, and bass. The last pieces missing are a strong rhythm guitarists with lead vocal abilities (male baritone/tenor or female alto/soprano) and a drummer with a solid groove. Shoot us a message for audition details.