Paul Comeau + Musician in Toronto, ON 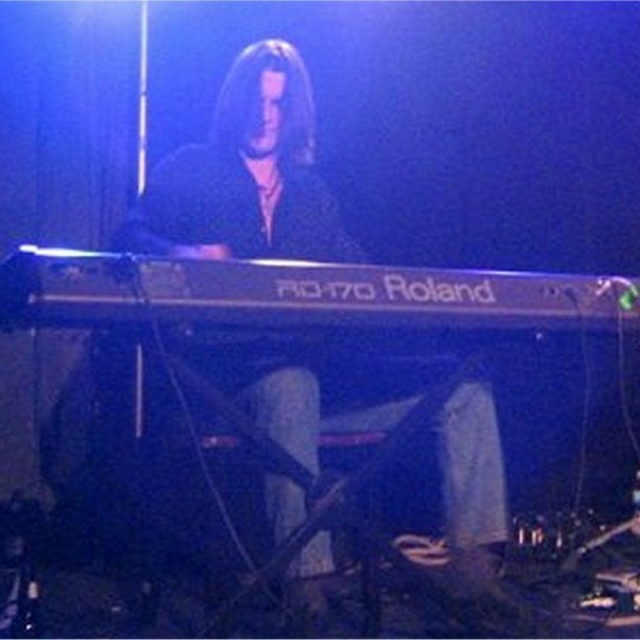 - recording samples - playing all instruments and singing all vocals: