justinLima + Musician in Toronto, ON 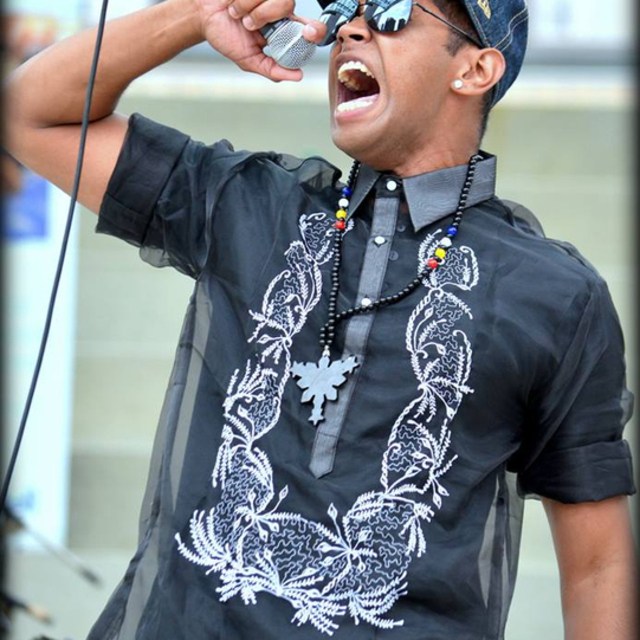 Before it's current incarnation, My band was first born having the name "Crownless Kings", with each member coming from multiple walks of life and different bands. Justin & Earth as a duo, Kensi of the band Overdrive and Kevin as a solo artist.

My band has performed for many events, ranging from community festivals, along with fronting "A-list" concerts as well as private functions. Like Side A band

I released an original song that I created, entitled "Wish", which debuted on GMA Pinoy's television series "Barkada" (broadcasted on April 2012).

My highlighted performances to date include a performance in the meet-and-greet for the legendary Filipino band Aegis in Toronto, July 2012, front act for Pops And Ai-Ai in Toronto, July 2011 as well as Taste of Asia Pilipinas (2012). I also had the honor of collaborating on a recording with the legendary Filipina singer-songwriter Lolita Carbon (front woman of the band ASIN).

Whether on stage or offstage, KrossOver is a band that is truly a gathering of humble kings, whose only purpose is to touch the lives of their audience with a warm, and grateful heart and soul.