JohnPaul + Musician in Oakville, ON 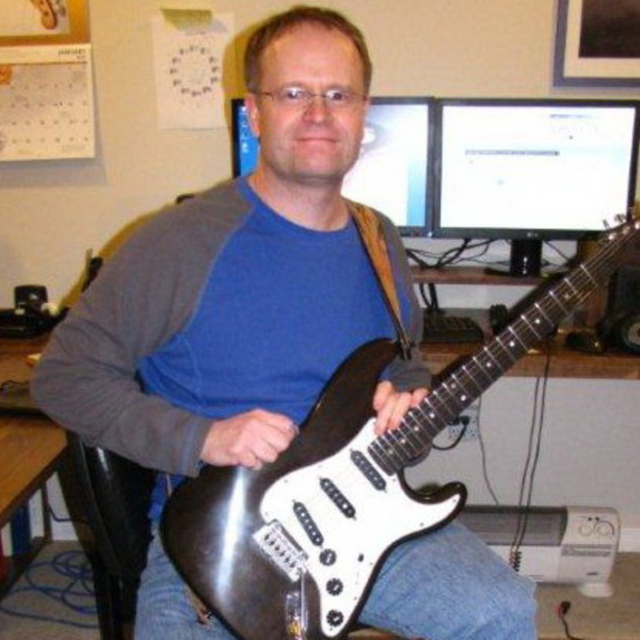 I'd like to meet up with local guitar player(s) / musicians to jam, or ideal met with a group of guys in a band situation to play consistently. Send me a message if you are interested.

I am 59, married with kids. Played guitar for a few years after high school then put it down forever. Picked it up again later in life. I am far from pro but would consider myself an intermediate player, but I am easy going and I try hard and I am reliable. I work 9 – 5 and am just playing for fun but I would be interested in gigging once and a while. I've been working at getting better consistently over the last number of years. I think I am equally adept at rhythm vs lead guitar and am comfortable with diving into music theory. The last couple of years I have got into singing. Mind you I have a lot to work on with regards to vocals.

Not interest in doing this as a career move or even playing for money. Just in it for the fun. No egos or drama is important.

I am a product of the 80’s considering my age but I am open to most everything. I am into primarily, rock and blues followed by stuff on the harder side. Some influences / likes (from a guitar perspective): Hendrix, Floyd, SRV, Paul Gilbert, AC/DC, Van Halen, Clapton, Led Zeppelin, and just about everybody else that sounds good.

As far as playing I a comfortable with the classic rock cover stuff.

Not much of an equipment junkie .... but I have what is needed. I have a pretty good jam space also. PA / Drums