Moebius Cat + Band in Oakville, ON 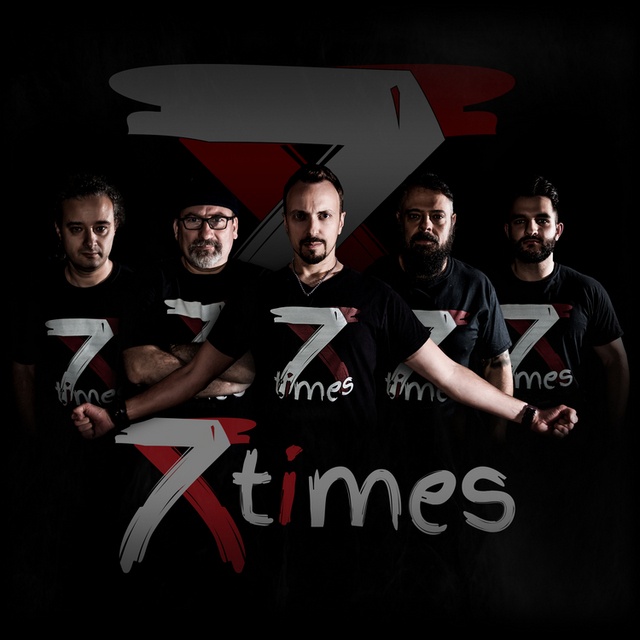 I'm in a prog band 7Times for the last 3 years and we are seeking an accomplished drummer.

Watch the video of our recent performance to get the idea. Check out our website 7times.ca

7Times is a very exciting and creative prog rock project with a fully original material written by me and other band members.

My previous project Moebius Cat was quite unique, and the "End if Time" CD was released on MALS prog label has received favorable reviews internationally. It's a fusion of prog rock, post-rock, dark folk, electronic and neo-classical styles.

My former band The Sixfire was a local Oakville rock band that was great fun while it lasted. But now it's time for 7Times to shine!

I'm a SOCAN member, have a high-end home studio and rehearsal space.

For auditions please contact me at roman@romandesign.ca or via 7times.ca