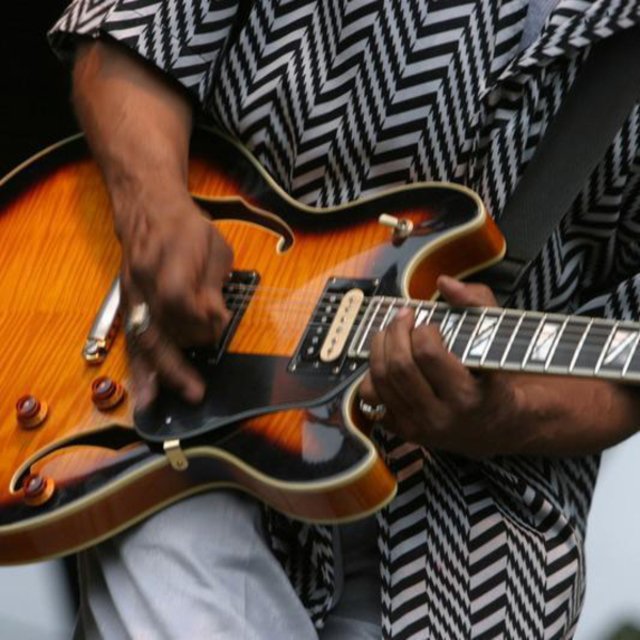 I play guitar and write songs. Like alternative american music and british indie as well as 60's and 70's rock/pop. Really looking for a song-writing partner/group to write and play original songs with. Please contact me if you're looking to start a group/ writing-partnership and are into the same music as me.