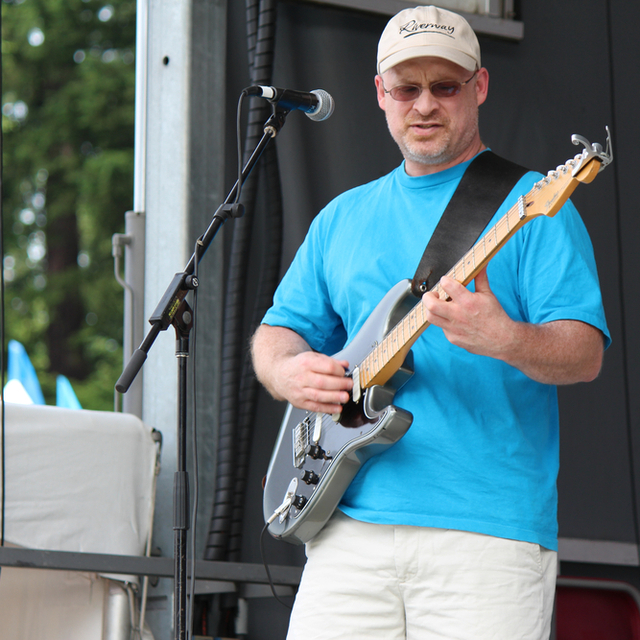 Been playing in bands and solo for years. Enjoy and play many styles of music but I want to do something in the Dave Matthews, Peter Gabriel, Police style. Bands that have great songs but can also let loose and improvise at any time.
I'm quite versatile with instruments as well. I went to school for guitar and sax and have been playing drums since I was a kid. Can also get around on the keyboards and bass fairly well and can sing.
I'd like to find other multi instrumentalists to play with as well. Guitar is may main instrument though, so mostly would like to find drums, bass, keyboards to help fill out my songs and to write, record and perform with.
You can call me at 778 855 2897