Ethanol + Musician in Surrey, BC 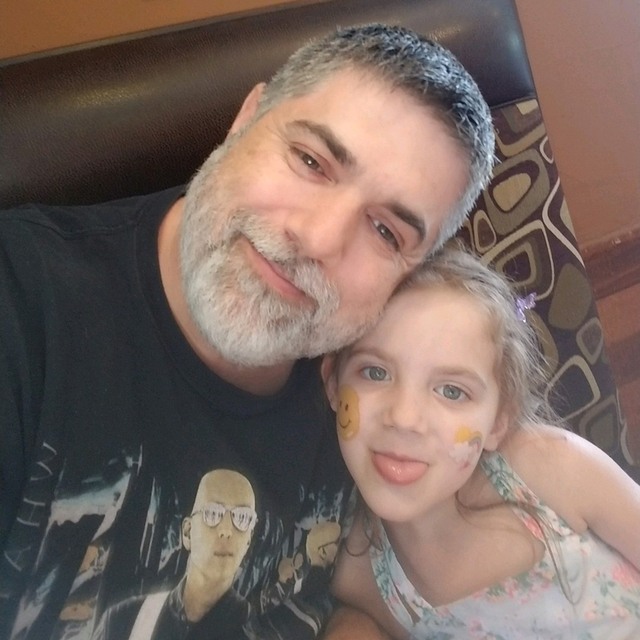 At the end of the day I just wanna make something I want to listen to with other people that feel the same.

I have been playing for a long time by myself and I suppose it is past time i found some others that just want to make music. Since I will be new to a band situation I realize I have a lot to learn and am 100% willing to do the work if you are willing to give me the chance. I don't really care what kind but if I had to be specific it would be to create Soft/Progressive Rock that you wanna just sit in a dark room with your headphones on let the days trouble go. As far as I am concerned there no better band at doing this than Pink Floyd if that gives you and idea of what I mean.

I would be willing to give singing a try as I have gotten positive feedback before. But i am more comfortable behind a guitar. One of my favorite ways to practice is to put on a classical or Opera piece like Breathe from Greg Maroney and improvising to it.

About the solo's I uploaded. I am ONLY doing the lead guitar and have no part in the creation of the backing tracks. They are just as close as I could find to the songs out on the webs. I tried to not choose too many and only use the ones that I believe show something significantly different in the way they are played. Maybe super bendy ( Time ) or with a Wah pedal ( Sweet Child ) etc. I hope no one minds.

Though I try to be as accurate as possible with the solo's it is common for me to be missing some notes here and there as I don't use tabs to learn these songs. I just listen to them over and over till I feel I have it right-ish. And sometimes I play my own stuff over the backing tracks ( Mother ) and its not even close.