In Kaleidoscope + Band in Montreal, QC 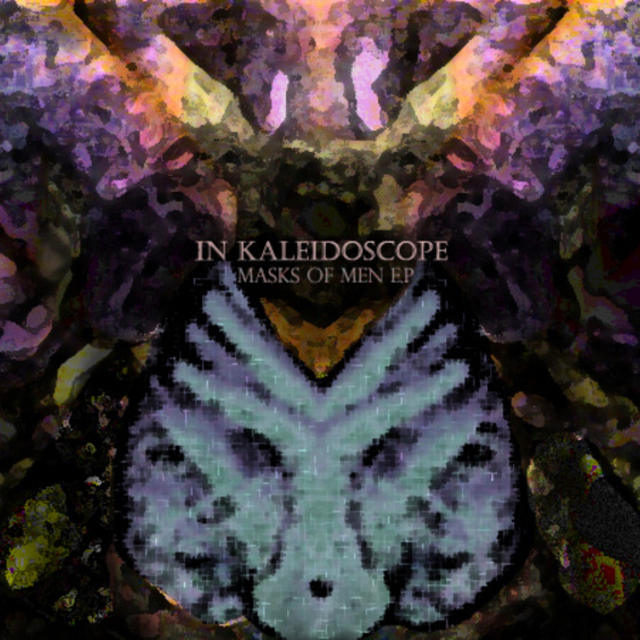 Starting in the winter season of 2008, In Kaleidoscope began the writing process for their first demo entitled "Masks of Men." Drummer, Zachary Lamothe, and guitarist/singer Jeff Valentini, had both played together for two years writing and expanding on their musical chemistry and styles. The two musicians stuck together after their previous bands and tried out a couple of very talented bass players to complete the three piece line up. Moving from their home province of Ontario Canada, Zachary and Jeff relocated to the promising and fertile grounds of the Montreal music scene in Quebec. The two gained the attention of a bassist from Wichita, Kansas, U.S.A. by the name of Collin Stables, who travelled to Quebec to try out and contribute his adventurous and open minded style which the two original members realized to be the perfect fit. The three have been working hard together and are gaining the attention of more and more people in the surrounding music scene, and will continue to expand with high momentum.

Screen name:
In Kaleidoscope
Member since:
Dec 17 2008
Active over 1 month ago
Level of commitment:
Very Committed
Years together:
2
Gigs played:
10 to 50
Tend to practice:
More than 3 times per week
Available to gig:
2-3 nights a week
Age:
37 years