Emma-O + Musician in Hamilton, ON 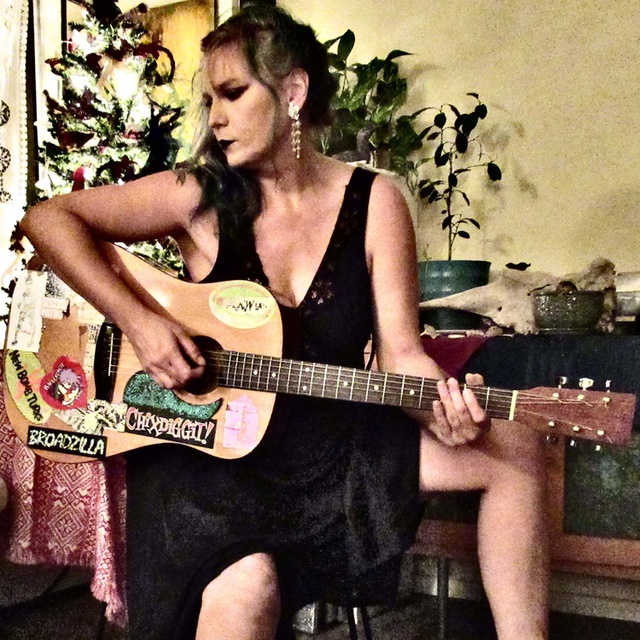 Guitarist for all-girl hardcore punk band Pantychrist (www.pantychrist.net) and hardcore/rock'n'roll band Tough fu*kin' sh*t (www.toughfu*kinsh*t.com). I also do my own music, which can be completely different from what I play with my bands. I have a punk rock background but my style is unique, with influences ranging from psychedelic to metal to emo and all points in between.

I have a lot of incomplete songs from over the years that I would eventually like to finish. What I need most to finish these songs is a singer and drummer. I'll be posting a lot of these tracks (most of which are rehearsal recordings) in the hopes of finding collaborators to get all this stuff done.