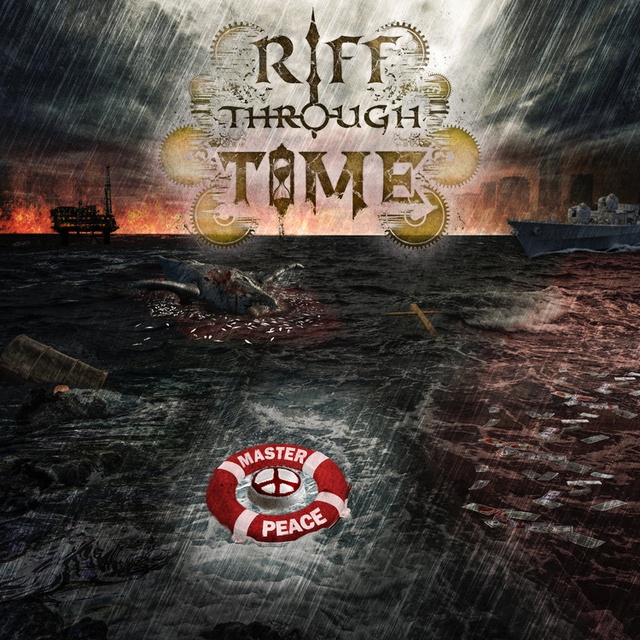 I currently am a "One Man Band" with 2 English CDs and one French CD that I wrote, performed, recorded, edited and mixed in my own recording studio. I want to find a drummer who can do soft/hard and metal rock. Also a pinch of other styles. I have 13 new tracks that needs a drummer for hire or to be part of the project.

Open to other musician but a drummer is my priority.
Look for my home made videos on Youtube or all my music on Reverbnation. "Riff Through Time" is the name of my art.

Soft rock/hard rock and metal from the 70s to the 90s but with a fresh paint.
I used to listen to Judas Priest, Iron Maiden, AC/DC, Scorpions, Metallica just to name a few.

Christian St-Hilaire - So far, all instruments except drums.

I am fully equipped to record a whole album in my own recording studio. Only need a drummer with his kit.