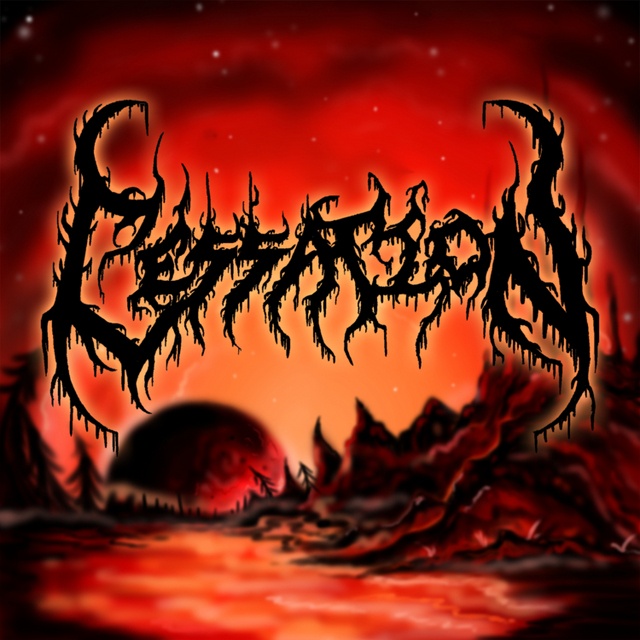 Cessation is a death metal project based in Calgary Alberta. We currently have 3 members; a bassist/ vocalist, drummer and guitarist/vocalist. We are looking for a second guitar player. We practice once a week.
The members of Cessation are in other projects such as Cultist, Kingsrot, and LunAttack. (and former Wasted Heretics drummer)
We plan to be a fun yet committed project and we would like to play a few shows in the new year.
We are going for a more progressive death metal sound but still maintaining the groove and sound of early 90s death metal.