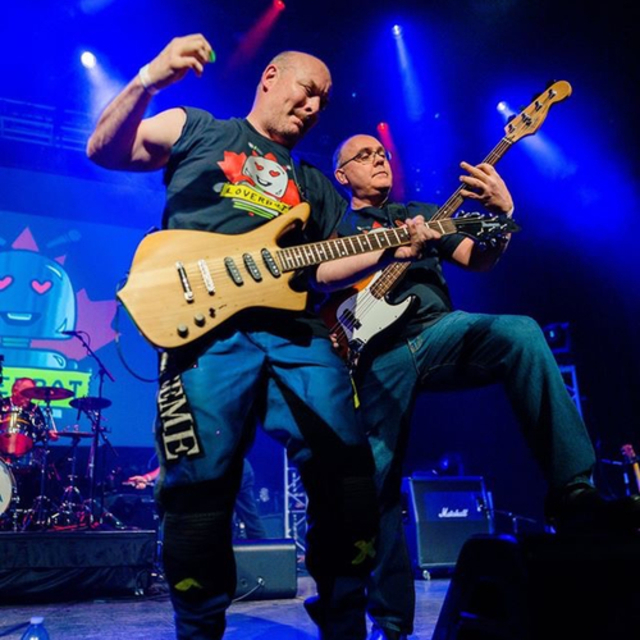 80's influences, guitar heroes. Years of shredding for no apparent reason, now just looking to get those abs of steel back.

Gear slut: dozens of guitars, amps effects, recording studio, full 7 foot grand piano Baldwin, electric bass , decent project studio and rehearsal space in my own single person owned home, it's a dream not many can afford and I'm not rich by any means. Now building and playing Lap Steel complete with benders , my newest fad , I can't stop playing the lap steel .