andrew9202 + Musician in Stouffville, ON 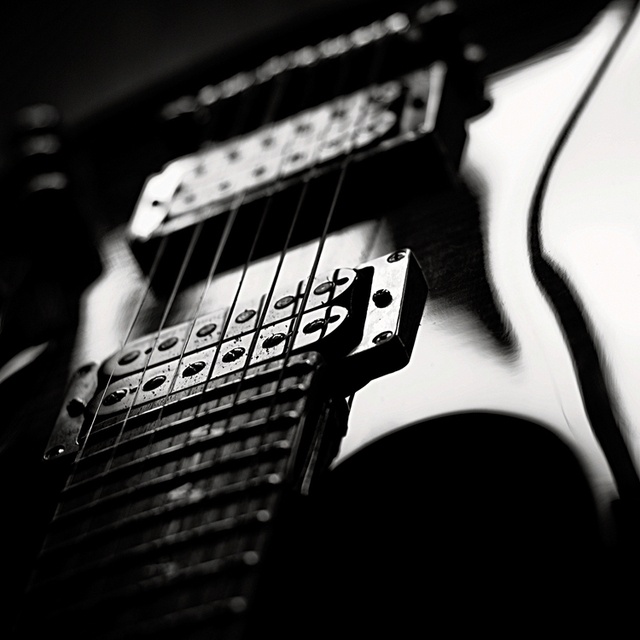 I am a self-taught guitarist, been playing since the age of 13. I've been playing music practically my whole life, but now I am taking it seriously. I have played with two bands in the past, and have recorded in various studios throughout Toronto. One of the bands is/was professional and played a mix of rock, blues, funk, and soul. I am a versatile guitarist when it comes to style and musical genre, and can switch quickly between. Currently looking to play as a rhythm/lead or lead guitarist in a band of similar age group to myself. I am looking for a band with unique talent and originality. Preferably rock music but open to other types as well (soul, blues, alternative, indie). Looking for a band with an "old soul" to the music we make. I am very improvisational and good at coming with ideas on the fly; it would be nice to jam and see where it goes! I have professional equipment and am prepared to gig at all times. Thanks for your time!