steve74130 + Musician in Stouffville, ON 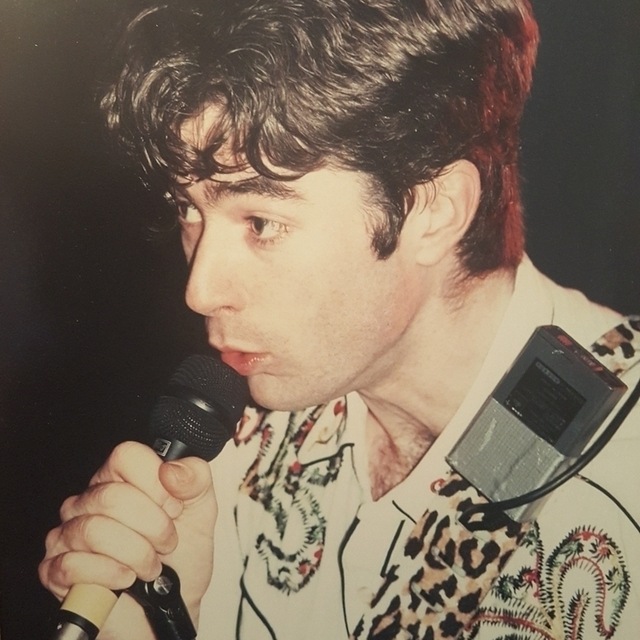 I might as well stop being humble and just say that I am the greatest frontman that you will ever get, with a baritone range,
who is not famous.... Around these here parts... with brown hair... Living in Stouffville...etc.

Started a band and played hundreds of gigs, indulging in every form of excess you could imagine. Had a great time!
Arenas and dives and everything in between. Played in other bands with semi famous people.
I WANNA ROCK