info@roadzend + Band in Toronto, ON 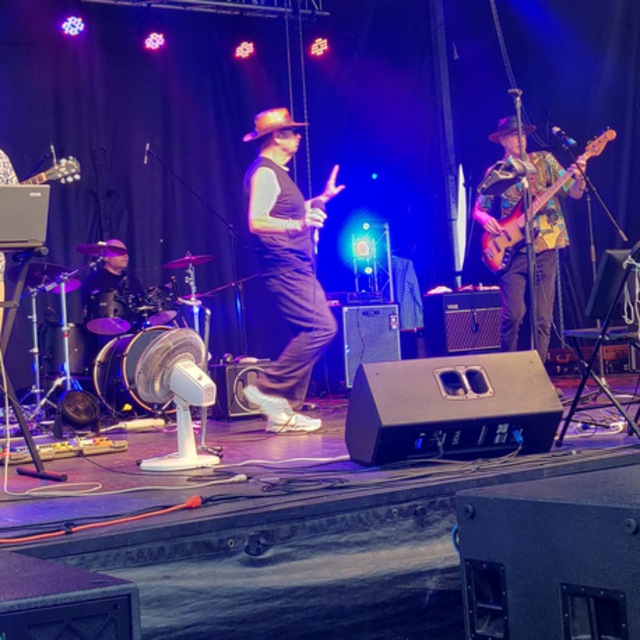 Mature musicians in a Classic Rock/Blues band. Play for fun but can do 10 - 20 gigs a year.

BAND PURPOSE and INTENTIONS
- We'd like to perform 1 or 2 times a month on average when possible.
- We prefer to play larger venues, Ribfests and other festivals, rather than small clubs late into the wee hours of the night.
- We specialize in Classic Rock, Rock, R&B and Blues but sometimes venture into other genres..
- We are looking for someone who enjoys playing and performing the same music as we do.
- We only rehearse on weekends and we have sessions 2 to 4 times a month.
- We do not view the band as a job for income purposes,but as a recreational exercise that can also generate some income. We enjoy being together as a team. The band is not our job but is fulfilling.
- We are looking for a long term member, not a jobber.
- We want someone who has the free time and the freedom to reliably attend sessions and performances.
- Pot or alcohol use is fine but should not interfere with the performance or rehearsal.
- We need players that can keep a steady tempo without speeding up or slowing down.
- We prefer mature seasoned experienced players between 50 and 75 years old.

Rehearsals are in eastern Scarborough.