A State Between Worlds + Band in Toronto, ON 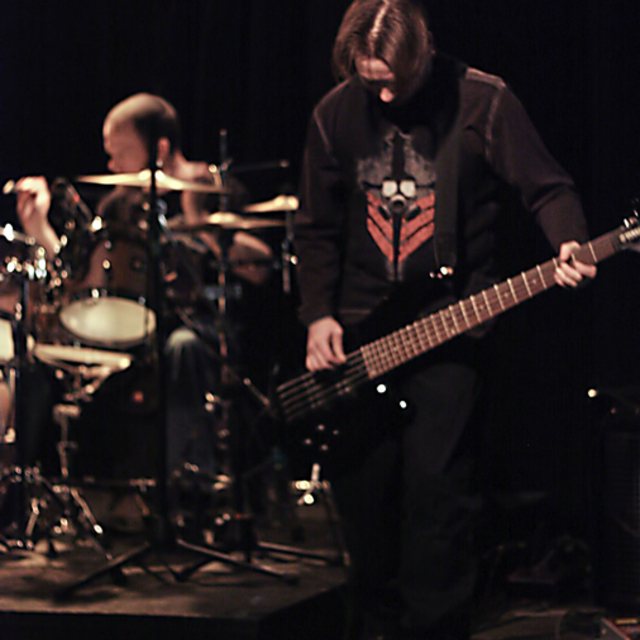 A State Between Worlds is an alternative metal band from Toronto, Canada. Our first album -- The Storm -- is in progress in the studio, and will be released later in 2012! For more info, go to www.astatebetweenworlds.com

Screen name:
A State Bewtween Worlds
Member since:
Jan 22 2012
Active over 1 month ago
Level of commitment:
Committed
Years together:
3
Gigs played:
10 to 50
Tend to practice:
1 time per week
Age:
41 years