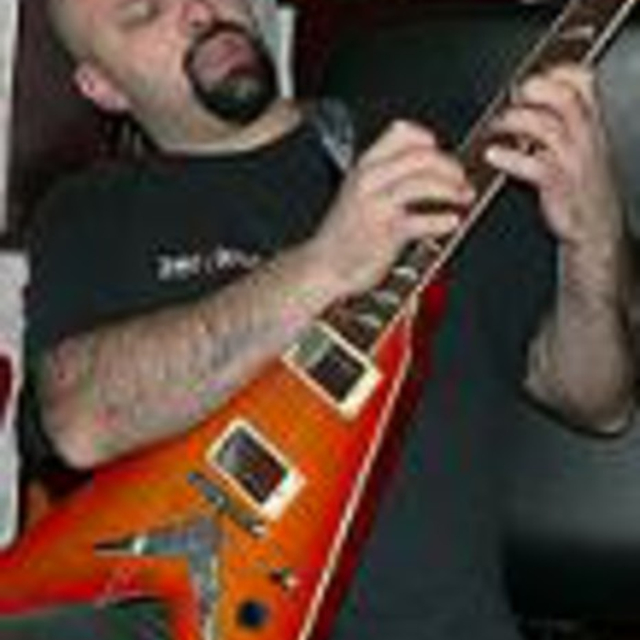 I have good gear (6 and 7-string guitars, amps, effects...) and band experience. I'm an excellent team player, no ego problems, and drink only socially and moderately --though of course I can get drunk too. ;) I fluently speak French, Spanish and English.

Thanks for visiting my profile!

Marty Friedman, Jeff Waters, George Lynch, Michael Schenker, Brian May... and many many others.