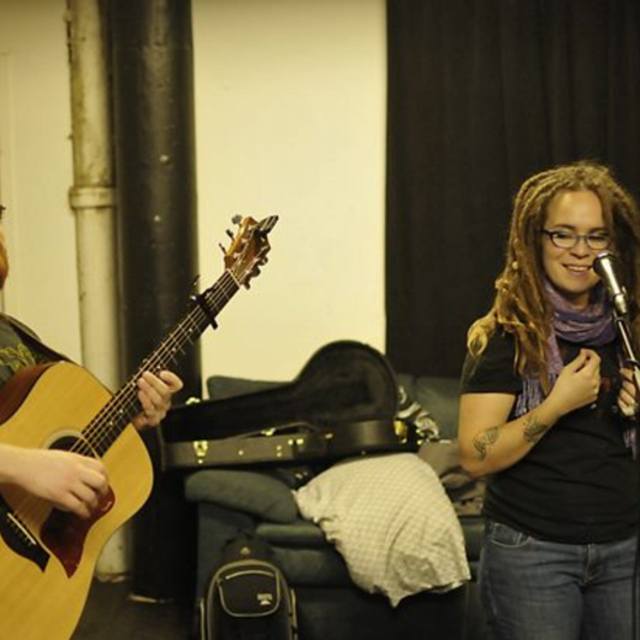 we are a fun-loving trio playing original alt-country/folk tunes in montreal and environs, often travelling to kingston, on for shows. to date, we have recorded one EP called "joints (muscles, seams)" released in Oct. 2011, and one full-length album called "love lives here" released July 2013. we want to record more, play bigger shows, go on tours and make progress as a band, and to do that, we need a drummer.