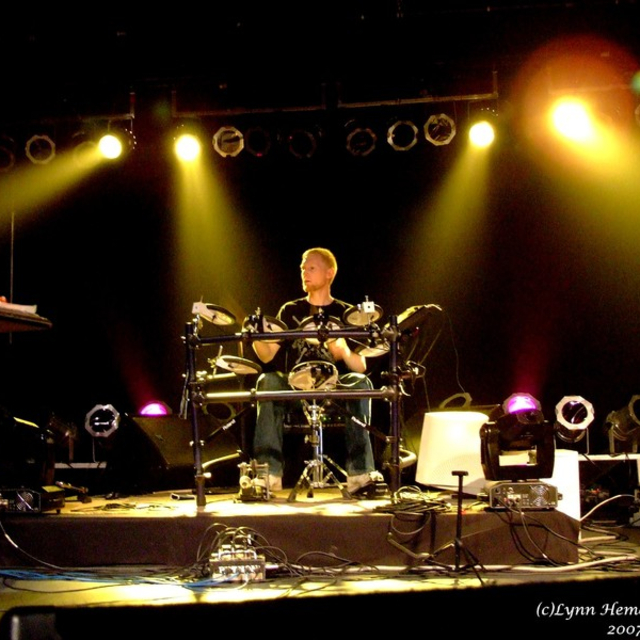 A little something you should know about Moses Corey...
Moses Corey is a four piece rock act with a unique sound based out of the coastal community of Yarmouth Nova Scotia.
What started out as four friends getting together to play covers at a local bar just for fun (and a little extra money), quickly grew
into decently packed bars, a growing fan base and the writing of many originals. After they figured they had enough material
they decided to start the recording of their album in late August 2008.

Their influences are from many different genres and bands such as The Beatles, Foo Fighters, The Tragically Hip and Wintersleep