Wolfschach + Band in Vancouver, BC 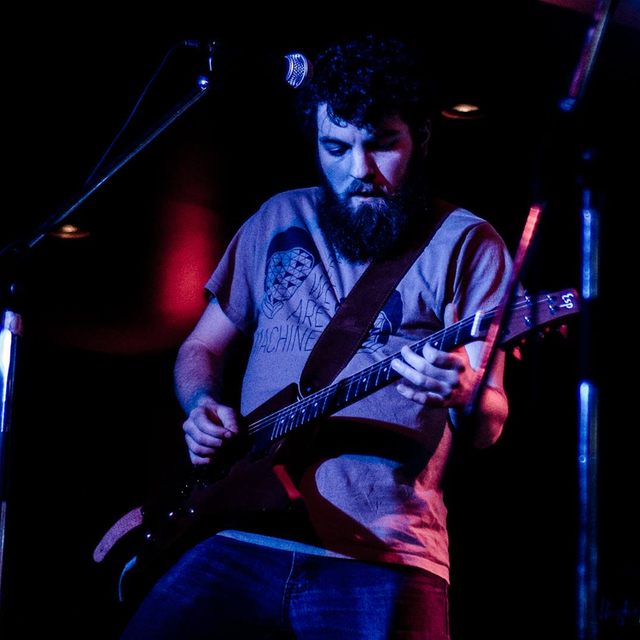 Matthew good band with big guitar solo's and the occasional stoner sounding song. We like to write songs often and put a lot of effort into making them sound good. We have recorded and played shows in the past but now with a new singer/line up hope to push things forward. We Jam 1 - 2 times a week. Contact 604-7794145 if you want to play rhythm guitar for us!