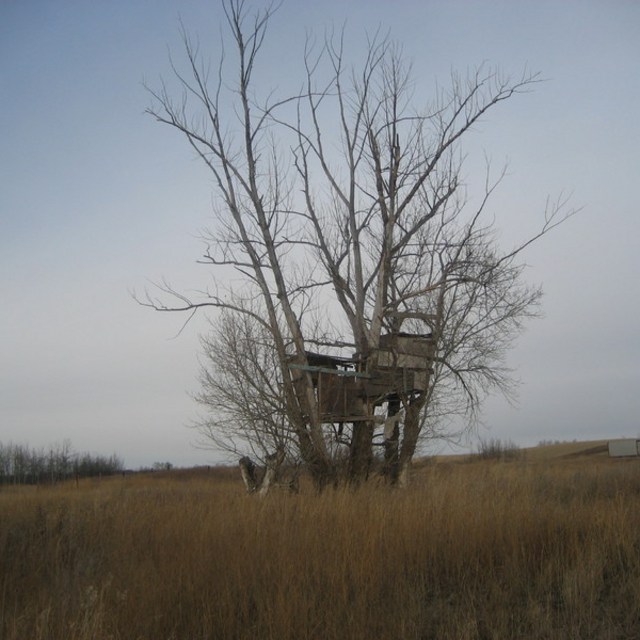 Fairly skilled vocalist, really enjoy singing harmonies. Was too shy to sing when I was young but I sing in public now all the time, heheh.

Have lots of experience co-hosting jams and playing at various open-mic events; have performed at several music festivals; have played live gigs; have performed live in a radio station studio.
joined a band out here prior to the pandemic and was playing music in public regularly. A band with committed players (including me) that were striving for professional quality performances. Although it's sometimes fun to just play in a very non-serious way with non-serious people sometimes.

-as was the situation with many musicians, had to take a break from playing music in public for health reasons, however, with the pandemic nearly over, am looking to resume playing in public soon. I have resumed some living room music with another jammer every now and then, but really miss the live open mic/jams.

...although I play a lot of classic rock am interested in exploring other genres ie...folk, folk rock, and original songs that have been influenced by various genres and styles. songs where I can add some harmonies and guitar improvisation.

interested in learning new songs and expanding my playing skills...

for me covers are a "must" for personal musical skill development.

... All songs posted here were recorded using an older style multitrack deck. Am just sharing some samples of the types of things that I am able to play.....

-the following songs are 100 percent my playing and singing:- not perfect, but getting there I suppose. . (Lucky Man-solo, consisting of two acoustic guitar parts and 1 electric guitar part (which I recently learned in recent weeks as a song suggestion or song request for a possible online collaboration), Norwegian Wood, Something, Here Comes the Sun)

-and also hopefully reasonable recordings, 100 percent me- with the exception of a rhythm machine: Trafalgar, Heavy Blues, Shook Me All Night Long, Sweet Home Alabama (a sort of heavier version of it, though might try to record a more traditional version on it one of these days if I don't get too bored with the song...heheh;)

also can reactivate other songs including Boys are Back in Town, and Jumping Jack Flash....created all the channels on these two recordings...(had started doing these songs with a band just prior to the pandemic ...guitar and backup vocals)

and for Led Zeppelin's Rock and Roll I imported a backing with Robert Plante's singing along with drums, bass and piano....However I played all the electric guitar parts- rhythm and lead. and mixed my playing in with the backtrack

Memphis Tennessee was a collaboration with another guitarist...
the other musician created a backing track for me and most of that guitar work...and I did some additional background guitar and all the vocals...

when I was in a band I was generally the lead guitarist and harmony singer....I can do a handful of songs on my own (guitar with vocals that are generally regarded to be suitable for presentation at open mic events that I have participated in...Though I prefer to sing with singers that have more technical vocal ability than myself when it's for more serious (but fun) semi-pro presentations in public (such as an open jam or festival or other gigs).

And when I just want to jam in the living-room, it's great to sing with someone that has fairly okay vocal skills...ie, someone that can harmonize a bit, and can sing pleasantly....If better singer than me, I would consider that to be a bonus :)

-sometimes just using the musical instruments without singing might be interesting too.

classic rock, contemporary folk, folk rock, some blues, some heavy rock, some light rock -lots of different kinds of music. As I child I listened to Beatle records over and over.....saw them on the Ed Sullivan Show....heheh....That is what inspired me to play guitar originally. Listened to all the hit pop songs on the radio in the late 1960s, and 1970s....mainstream radio stations....and the rock radio stations.....

this and that. I kind of like to try to make due with the instruments that I have...feeling that technique is the most important thing.....as long as a guitar plays in tune nicely...then I am happy..