Vegas Beach + Band in Toronto, ON 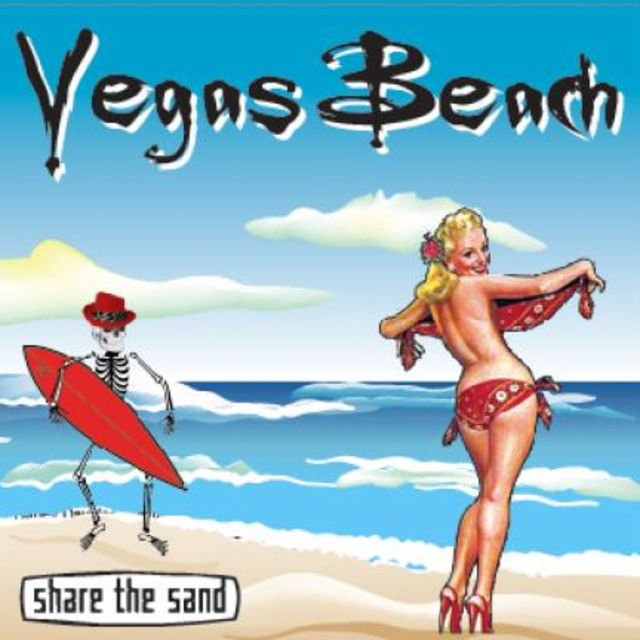 Surf Noir (n): A dark and twisted instrumental blend of Surf, Goth, old school New Orleans jazz and southern swamp Blues, with even a hint of country and a healthy dose of camp.

Canada's own Vegas Beach are the pioneers of the Surf Noir genre.
Vegas Beach is the latest project from Ricky Las Vegas, cofounder of the Vampire Beach Babes, and was formed from the ranks of now legendary New World Disorder. Their first album, Dark Side Of The Beach, was recorded live in only a few hours.

With a new rhythm section comes an even stronger CD: Share The Sand, that U.K. magazine Pipeline lovingly called "â€¦ the best album in the history of the magazine - ever." The band continues to experiment with a quirky mix of surf, gothic and other genres, creating soundscapes that slip powerfully and effortlessly between the dark and the light.
For more tunes and info check out www.vegas-beach.com or www.myspace.com/vegasbeach.