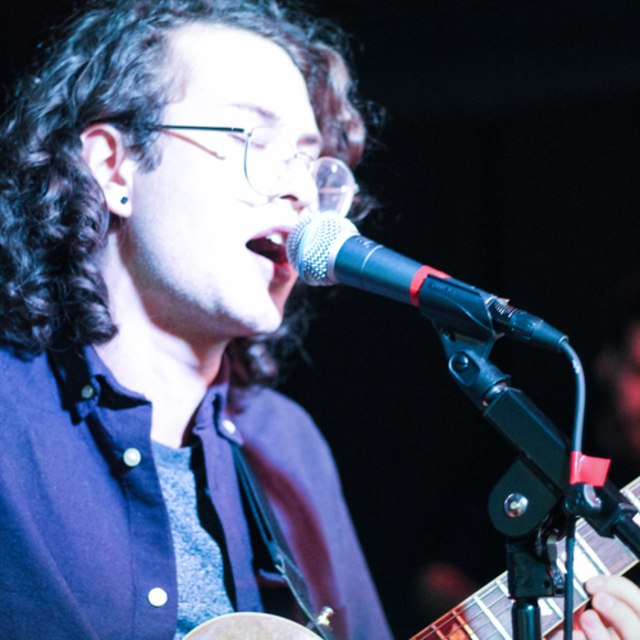 We are currently a three-piece Alternative Rock/Indie Rock band looking for someone to take on the role of lead vocalist/frontman. Ideally this person is proficient at playing keyboard/synthesizer, as we want to have that instrument present within our band. We are three experienced musicians who have each played our respective instruments for several years. We have been playing together since March 2017, practicing 1 - 2 times a week in the south end of Winnipeg. We currently have around 20 cover songs well rehearsed and are working on material for our first demo.

Guitar/bass amps, a drum kit, microphones, monitors, a reliable rehearsal space in the south end of Winnipeg where we can meet several times a week.