vanislemike + Musician in Kelowna, BC 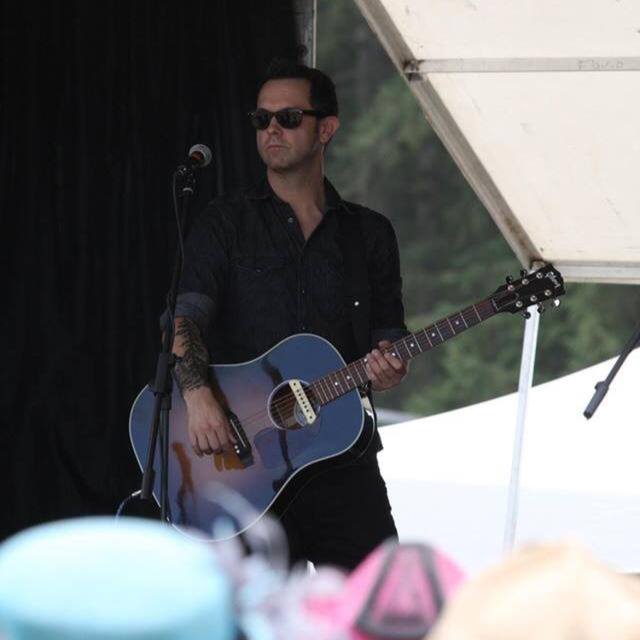 Just moved to West Kelowna from Vancouver Island. I was in a steadily gigging duo called Sunshine and Whiskey, www.sunshineandwhiskey.ca. I had to leave S&W for the job opportunity in Kelowna. Before that I was in a successful cover band called Almost Famous. I play rhythm guitar and can fake some lead when needed. I can also pull off vocals on the odd lead track.

Screen name:
vanislemike
Member since:
May 24 2017
Active over 1 month ago
Level of commitment:
Committed
Years playing music:
30
Gigs played:
Over 100
Tend to practice:
More than 3 times per week
Available to gig:
1 night a week