Usertika + Musician in Vancouver, BC 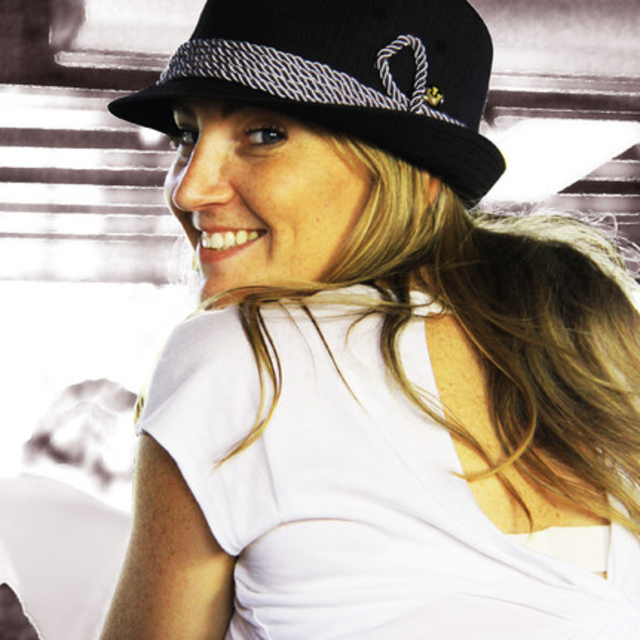 I'm interested in getting back to my roots of songwriting and singing...I left the country for several years working abroad- it was during this time that I lost my connection with the music scene, and now I'm looking for the right people to reclaim that passion with!!

I began writing as early as 13, bought my first guitar (Ovation) at 16 and quickly emersed myself in the local music scene in Vancouver. I performed at a lot of open mic nights, recorded/wrote music with many a friend over the years, and eventually sang full time as lounge entertainment on the local dinner ships in Van. But my trip hop/dj projects were my heart and soul.

When I play/write on guitar it's more folky stuff with a dark'ish sweet sounding thing. In acapella, my voice has a very jazz and soul/r&b fused feel. I also play a little digeridoo. Odd add to the mix, I know...but just one of those things I picked up along the way :)

I Dig It: (My first crack at producing, Nov 2008 have patience- the vocals come middle to end. Now that I have a proper mic, I'll prob re-mix it very soon...(Thank you Tom Lee Boxing Week Sale for all my new gear!!!)

Sunbleached and Faded: (my "I hate my boyfriend" stage. appropriately written around 21 yrs of age :)

Interesting how I "get it" a little more now after listening to my older stuff...I'm a lot pitchier then than I am now, so it's cool to see my vocal progression...Hope you like it...please leave me your comments :)

You can reach me at crystalle79 at dot com

Look forward to talking to you soon. C

I'm a trip hop kind of girl, major influences and favorites are:

Kinda scattered near the end, but I'm into most anything apart from rap and new country...really looking for someone who can produce great tracks or someone who wants a a partner in crime for songwriting and singing.