tylerbradley + Musician in Ottawa, ON 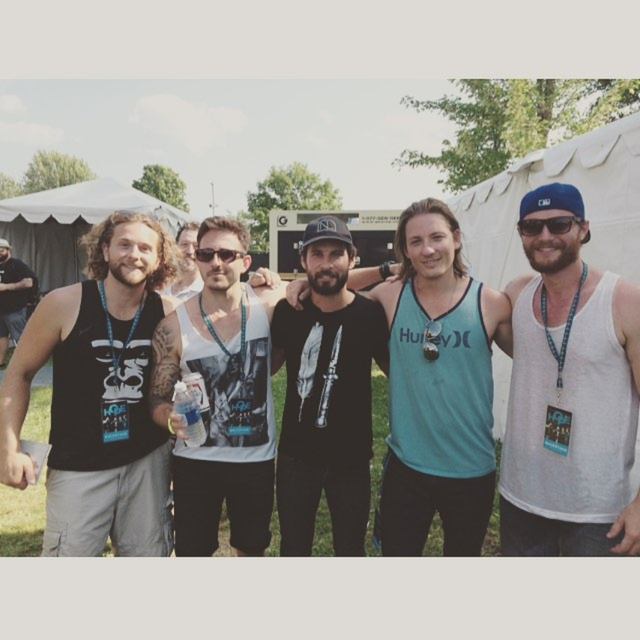 Hey I'm Tyler. I'm 28 and I've been playing drums for 15 years. I've been in a couple original bands and for the past 8 years I've been in a cover band. We've played shows all over Ottawa and surrounding areas. I'd say I've played an estimated 250+ shows as a drummer.

For the past little while I've been doing my own thing creating drum/keyboard/bass covers. I recently filled in as a session drummer for an up and coming Ottawa band at Hope Beach. Jamming with them made me want to be in a band again!

I take my music seriously. I want to start a band, write music, be on the radio and tour. I'm very dedicated. If you share the same goals then you should contact me. I'm looking to start/join either an Alternative Rock or Country Band.

I've got a Pearl Export drum kit as well as a Roland electronic kit. I also have 2 keyboards, and 2 acoustic guitars.