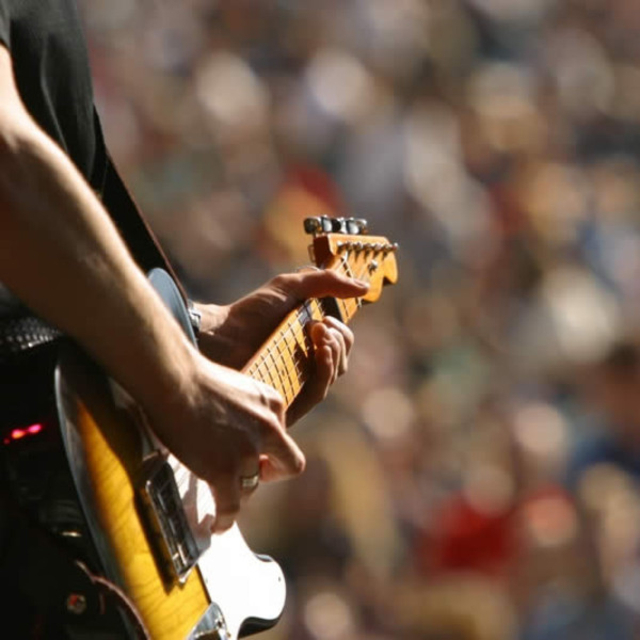 It was in the fall of 1999 that Freeburn arose from the rock of Stony Plain. The band played their first gig to a packed house in 2000 at the local"Old Bar"

Over the last 11 years Freeburn has played well over 400 live shows throughout Canada. The band has released 2 , 3 song demos, 1 full length album in 2004 titled"Coming Back again", and are currently completing their second full length album. Freeburn, has played many large festivals over the years including Boonstock, Alberta's Own, Band Ranch and several more throughout Canada. Freeburn has toured Canada and has shared the stage with many talented artists such as Trooper, Wide Mouth Mason, Stabillo, and the bands personal favorite "The Trews".

The band is currently planning to release singles off their second album in 2012 to Canadian radio . This fresh marketing plan includes radio tracking, complete with radio interviews and extensive touring expected to start Fall 2012. A new look website will be launched in June 2012 @ www.freeburnrocks.com .

Freeburn brings a fresh mix of classic and modern rock music to the stage. This high energy show includes popular cover material as well as Freeburn's unique originals, which have defined the band as one of the best up and coming acts in Canada.

To Much to name! full PA and several amps,guitars