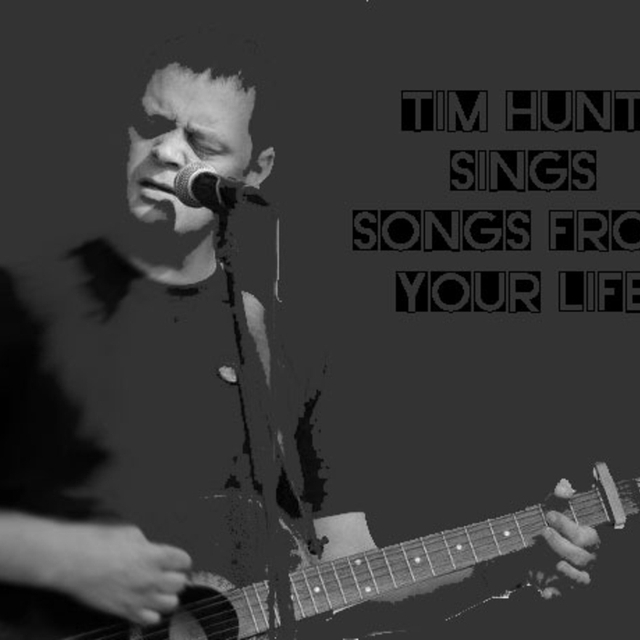 I am first and foremost a singer songwriter.
I have performed live in many different formats, Solo, duo, trio full band and with a 20 piece rock horn band for over 30 years.
Music is a deep love, I do it because I must,,, it isn't and never will be about the money. Performing live is all about the entertainment. if the audience is having a great time... That's a job well done.

Elvis, The Beatles, Tom Petty , The Cars, Pink Floyd, Van Halen, Neil Diamond, Elton John , Billy Joel and on and on.
Basically any music from 1954 - 1989 after that it gets pretty selective for me.
Absolutely ... No Rap, Dance or screamo