The Void + Band in Vancouver, BC 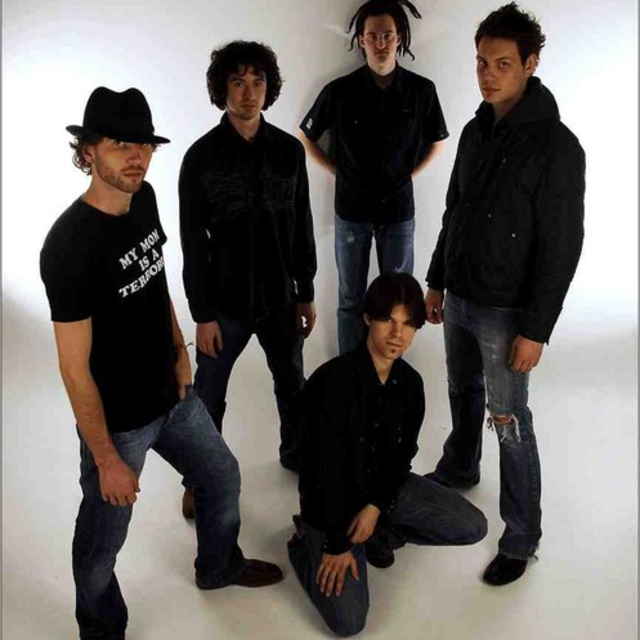 Bringing their dynamic show of hard cello rock to venues across the globe, Canadian band The Void generates a unique chemistry with their mix of classical, rock, folk and punk. They have played to sold-out crowds throughout their home base of Vancouver in many of its major venues, and made the top 10 finalists out of thousands in 2006's Emergenza Festival competition. 2007 was the busiest year yet, with the band playing to thousands of fans on the Vans Warped Tour; rocking Western Canada's largest and most influential music festival 'New Music West'; playing club dates up and down the West Coast of North America, and performing with the likes of Bad Religion, Pennywise, Killswitch Engage, Yellow Card and The Socially Retarded. The debut album from The Void, "Broken Bottles & Empty Promises" was released to critical acclaim, with songs featured on international podcasts and licensing deals currently in the works.

Pearl Jam, Nirvana, Neil Young, Smashing Pumpkins, Grateful Dead, System of a Down, Tool...and pretty much all music in general.