The Superstitions + Band in Montreal, QC 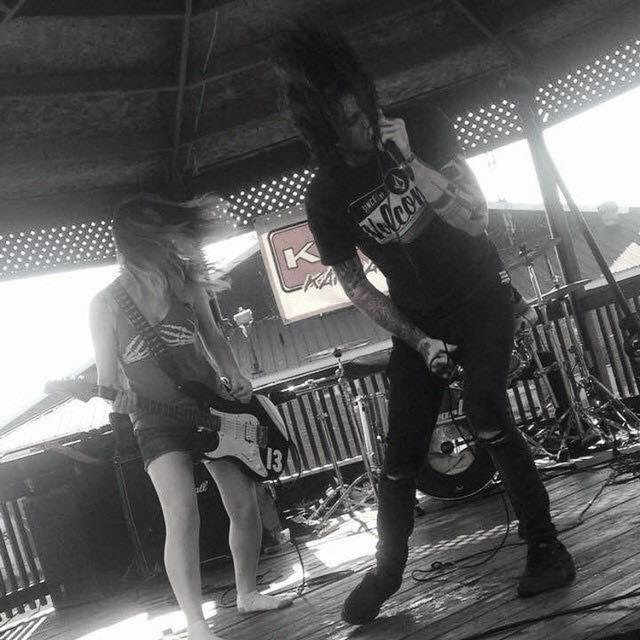 Originally formed in 2005, as an indie rock band, The Superstitions have evolved to an energy packed punk and metal fusion. With a name in the local scene, and a few very good shows under their belt, they are expanding, fast. With some catchy riffs, some crazy live performances that still demonstrates the talent and professionalism, The Superstitions are a band you should keep your eye on...

We've had the honour to share the stage with The Mahones, Slaves On Dope, The Creepshow, Die Mannequin, The Brains, Hellbound Hepcats, Flatfoot 56, Agent Orange + more!