The Nater Brothers + Band in Mississauga, ON 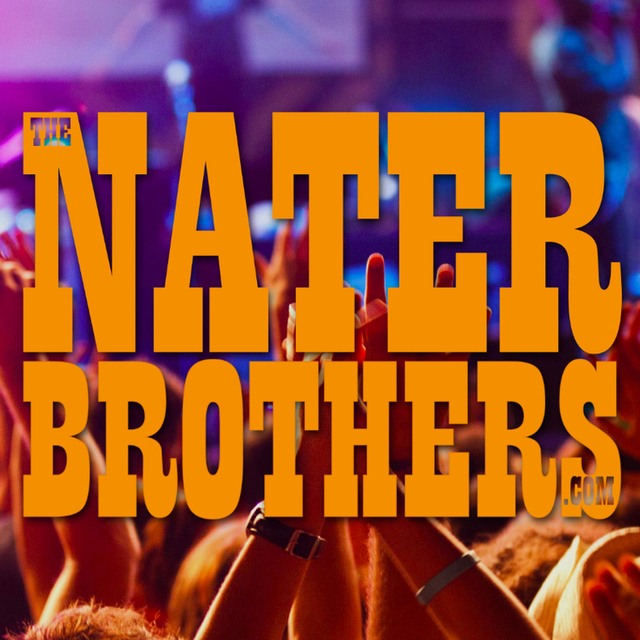 Ron and Martin Nater, who hail from a large musical family in the Netherlands and have been playing blues and rock music their entire lives, formed their first band together in the early nineties in Toronto and entertained live music lovers in the Ontario music clubs and venues for most of the decade.

After Martin's temporary return to Europe the brothers reunited in 2015 to continue treating their Canadian audiences to a fresh brew of naterized classic tunes. As Ron taps into his creative juices on his soaring lead guitar and vocals, Martin applies a tight groove on his rock-solid rhythm guitar and vocals -- both adding originality to well-known songs and resulting in a rocking combo of musicality to continue entertaining the band's music lovers.

@ The Winchester Arms in Dundas, Ontario.

a private show in Grimsby, Ontario

@ The Mask in Hamilton, Ontario