The Method + Band in Kingston, ON 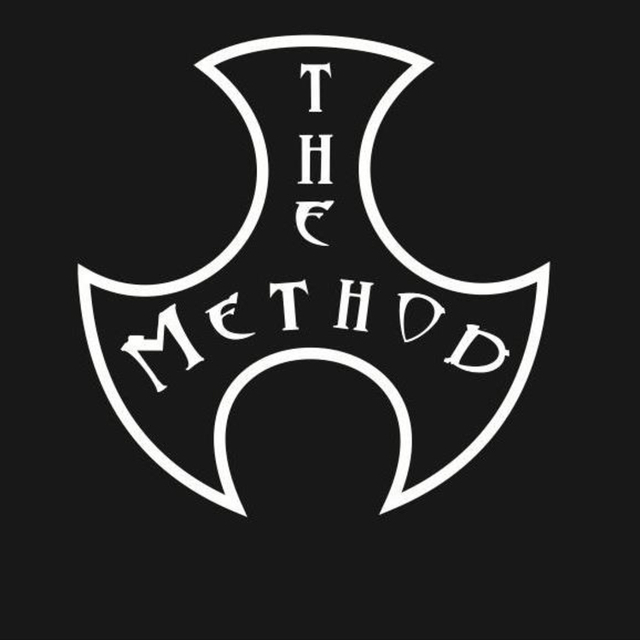 There’s no denying the impact early 90’s alternative music has had on the sound of The Method. This band from Kingston, Ontario doesn’t just wear their influences on their sleeves…..they celebrate it. The straight forward, in your face rhythms of 70’s punk rock can also be found in The Method’s more up tempo rockers, such as ‘Mr Incredulous’, and ‘Let The Day Pass’. However, other songs, such as ‘Underneath You’, ‘Hands Come Clean’ and ‘All I Want’ create an ear pleasing contrast.

The Method was formed in 2004 while the members were in their early twenties. Now, with time and experience by their side, this group of guys knows what it takes to put on a show that almost any music fan can enjoy, as witnessed when they opened for See Spot Run and The Standstills in 2013