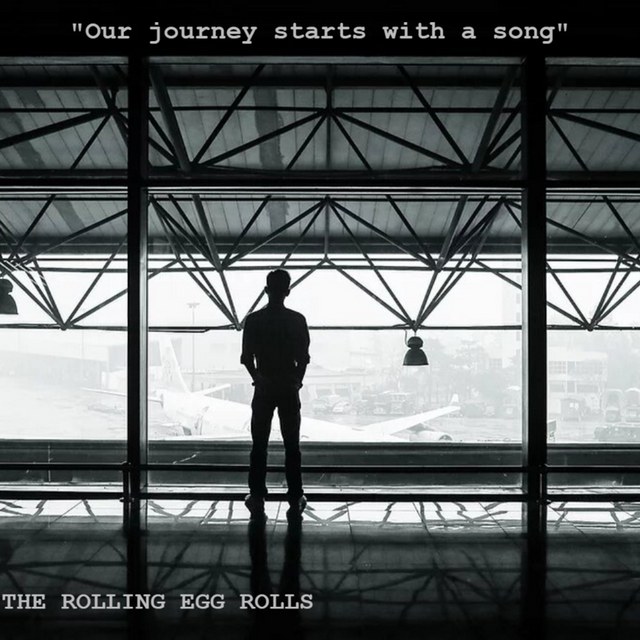 The Rolling Egg Rolls is a Montreal based musical project featuring songwriter Nguyen Hoa, who along with his imaginary musicians virtually rock out inside his own head until he is left with no choice but to record their music in an attempt to get them to stop making such a racket & let him get some peace.

These attempts have so far been in vain. The group have been writing & recording for many years with the hope of winning fans all around the world.

Connect with The Rolling Egg Rolls:

(Email service from Microsoft, you know the one, as Bandmix blocks email addresses such as or )