The Deefons + Band in North Bay, ON 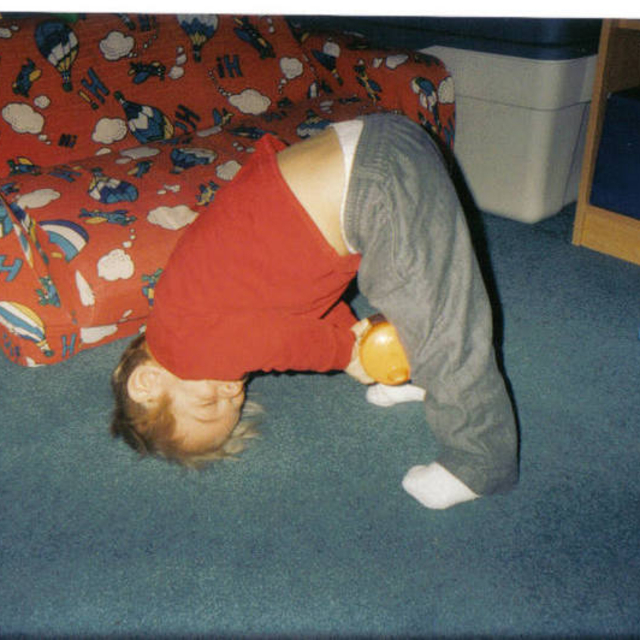