Strife Diver + Musician in Toronto, ON 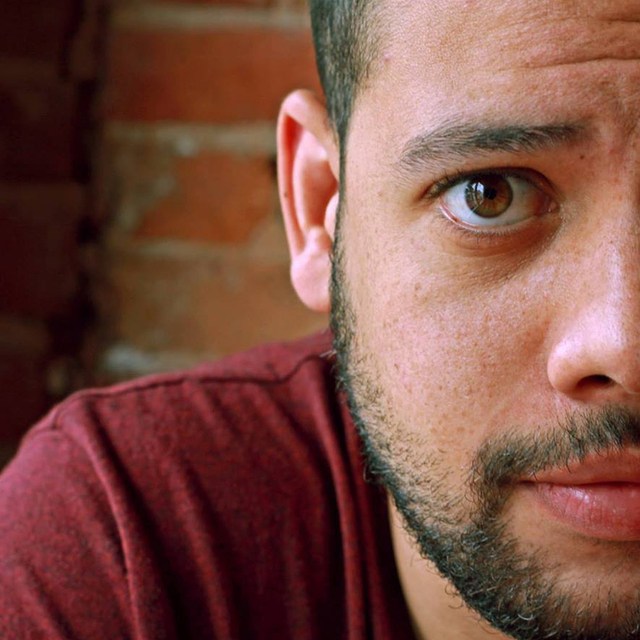 dariusjones88 at GEE-MALE but spelled correctly. The site won't let me put it normally.

I'm hoping that I can find a few musicians who are down to create some original music together and hopefully it can turn into an ongoing thing!

I am a songwriter (lyrics & music)and currently trying to gather vocalists and other instruments (violin, cello, 2nd guitar, etc) to eventually record an acoustic project.

A good starting point on what I'm hoping for is a structure like the band Flight Brigade: