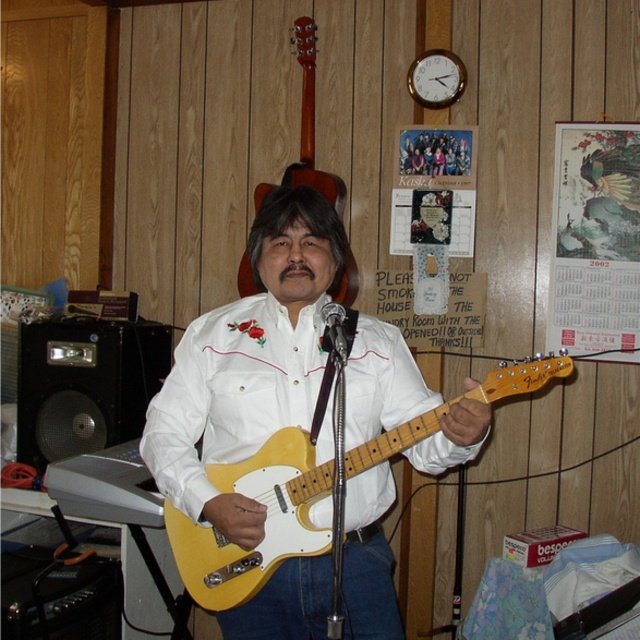 Like to play cover songs my own style not exactly as the CD but same lyrics and chords. 2 original band menbers from "The Whiskey Jacks" (Stormin') Norman Jack-(Lead guitar-vocals) Barry Dennis-(Bass guitar-drums-vocals) We play cover songs, Country, Country Rock and Classic Rock. I do six of my own original songs I wrote and made music to. I recorded 3 CD's cover songs; Norman Jack Band-Stormin' Norman "98" and Volume 1 and Volume 2 "Singing Up A Storm" Live in Studio 2002, (None available) sorry. "The Whiskey Jacks" was formed back in 1972 by my late Brother Jimmy Jack Jr; 1940-1989