SpinmanFinn + Musician in Mississauga, ON 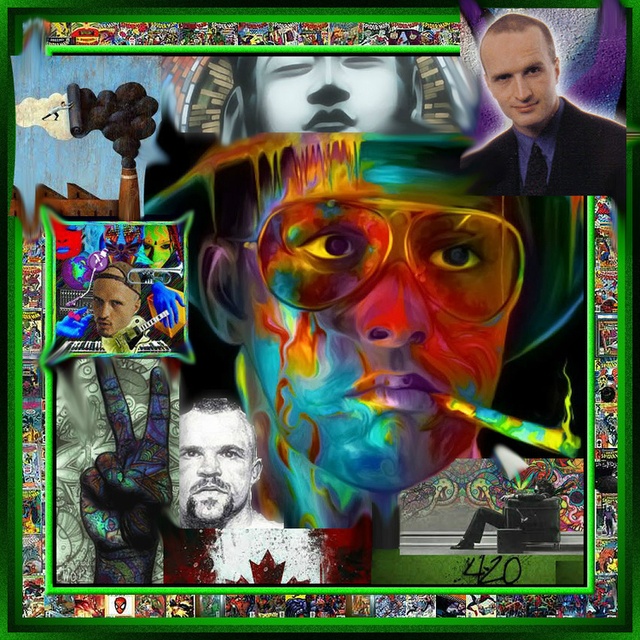 Spoken word, funkrap dude who can sing covers for plenty of other artists but have quality originals of my own at soundcloud.com/spinmanfinn

**with covid taking over, looking to connect with musicians who play more obscure instruments, than conventional ones, for purpose of recording.**

as far as the eventual live gig's look; the Hypersonic cacophony requires a groove oriented drum/bass rhythm section, piano/organ keyboard, atmospheric, hook oriented guitar and in an ideal world, a musician who can play Delta-style harmonica and or saxophone.

completely open to other instrumentalists, especially if it's unconventional in nature, i'm interested in listening.

search Spinman Finnlist on youtube for a few hundred more of them. can probably pull off half of those tracks live in admirable fashion, though most of my vocals would be blues-based instead of straight knock offs.

mostly studio stuff but willing to invest via kijiji.

hear the full repertoire at soundcloud.com/spinmanfinn and if interested in working together, send me a message.