SP + Musician in Burlington, ON 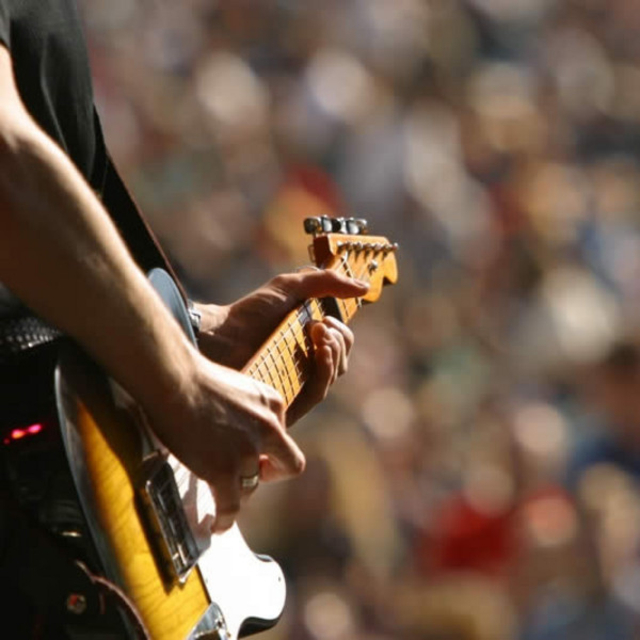 After playing for 15 years in cover bands, most of them as a keyboard player, I took 10 years off after coming to Canada. I picked up playing guitar again around 2007 and have been studiously studying the blues. I have my own gear, including a small PA system, which works well for rehearsals and small gigs.

I am looking to cover some classic rock and blues tunes and work at picking up the occassional gig. The objective is to have fun...no illusions of stardom :-)