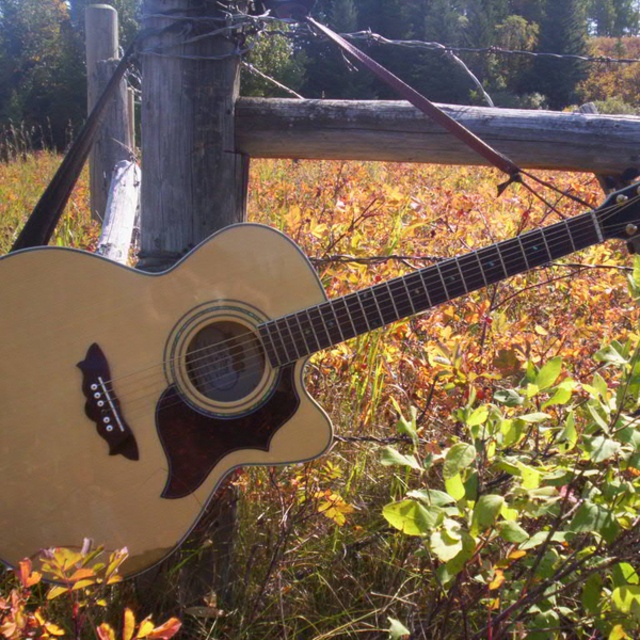 Hi i'm a aboriginal singer songwriter Who has been around for a while .I Love the western lifestyle and grew up with it in Saskatchewan.Everything i have done up until to date is influenced from my life experiences and people i have met.Which is where my songs,of a intense Outlaw nature originate as well as soulful regret and walking outside the line straight from the Heart are what drive them.

Running the jam at gitter's pub in High River